A little trick to make an image more commercially appealing

There was one image from my trip to Israel back in February that I knew from the moment I shot it, it would make for great stock. However, I always put off post-processing this image…until today!

Why is this a great image? Well, it was taken at Judaism’s holiest site, the Western Wall and features an orthodox Jewish man reading the Torah (Jewish holy book). There’s lots of copy space, it’s a non-editorial BUT the background is really distracting.

Using Photoshop, I experimented with removing the backgrounds and inserting white and on black isolated backgrounds. On white is much better and would look great on a plain white website page. 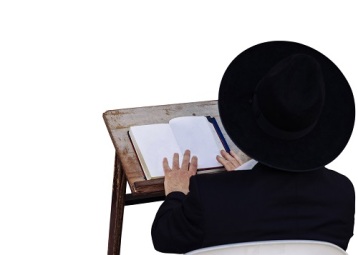 An ultra-orthodox Jewish man prays at the Western Wall, the holiest site in Judaism

An ultra-orthodox Jewish man prays at the Western Wall, the holiest site in Judaism

Still not happy, I left out the wall which is hugely important to this shot and cloned out & using the spot removal tool the distracting elements. This is the result – voila!

I submitted all three of the images to both Shutterstock and Fotolia. Shutterstock quickly rejected the image saying that they don’t allow foreign texts, so I had a bit more work to do to make the pages blank. Still pending from Fotolia.

How are my other images from Israel doing?

Well, not great to be honest. My most downloaded image so far is this one and you can clearly see why. It has been downloaded 34 times and once at Alamy ($48) for a grand total of $83. 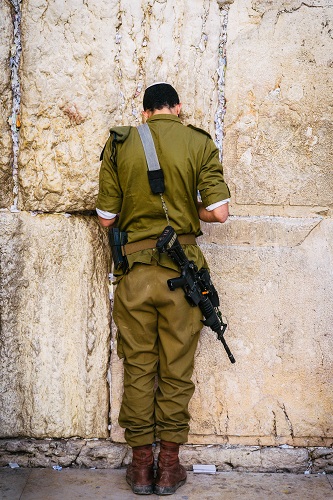 One that is doing well and being downloaded more regularly (43 but only earning me $32) but for only subs is this one of the Holocaust memorial: 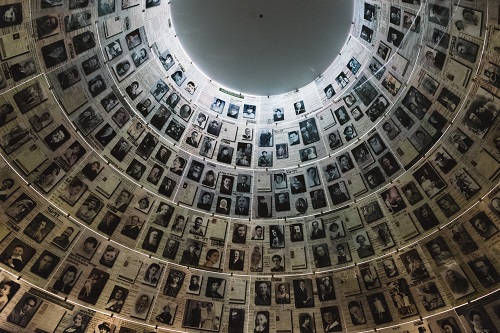 Anyway, as always, it’s a spring not a marathon so just gotta keep plugging away!

Until next time – shalom.