Happy to bring you another detailed report for the month of May!

Overall it was good month, however, there were some major turds along the way, as I’ll explain…so read until the end and find out which agency earned the now infamous Golden Turd Agency of the Month Award!

*Since Robert Harding reports every quater, from my latest statement I earned $55 x 3. Will be updated according to next Quarter’s report at the end of July.

**Note that I have eliminated decimals and rounded up or down accordingly.

Overall thoughts on the month

May was overall a good month as I just about broke the $1k net mark. What impressed me most, on the positive side, are my rising footage sales (8 for $158 vs April 4 for $66). Also a BME on Shutterstock (only by a few $) and strong month overall on Alamy.

How does this month compare with others

Now that I have a few months of reporting under the belt, I can try to see if I can spot some trends. Taking the earnings from my top 4 earners, which account for something like 70-80% of total earnings (depending on the month), I can draw some data from the following:

The major analysis I can see from above is that SS is holding steady as clear leader of the pack and iStock in a pretty steady in second place. AS is all over the place and Alamy can surprise (both on upside and downside).

Looking at this business as an investment portfolio

I try to look at my above earnings as a traditional financial investment portfolio, of let’s say stock, bonds, commodities and currency. Not every month you’ll have excellent returns on one or other investment. Although we’re not dealing with losses as in a financial investment type of way, it can be seen as a lost of time which if time = money then it can be comparable.

Starting out with the great news…best month ever in terms of footage at 8 sales for $159, with all my sales coming from Shutterstock. Pond5 produced blanks this month, strangely enough. Still waiting for that elusive 4K sale…

One for a juicy $61 (HD) of the New Years Eve fireworks at Cascais Bay:

I think it was just something the client was looking for and there were literally no other fireworks images available. Just goes to show that if you upload something unique, it doesn’t need to be the best quality to be picked up.

Another one which I’m quite pleased about is this timelapse overlooking the 25 April Bridge on the Tagus in Lisbon. Even with some flickering (I painstakingly left it on Aperture-Priority instead of full manual), the buyer was happy enough to purchase a license, albeit only earning me a modest $18. Glad I uploaded the clip anyway.

Lastly for videos, happy to see this one picked up earning me $20. Simple shot with DOF of pretty pink flowers blowing in the wind with the facade of Casino Estoril in the background. These days I would have colour graded it to bring out more blue from the sky and green from the grass, thanks to the tips learned from Doug Jensen.

After two months of very turdy earnings at Alamy, they finally delivered in May giving me a gross of $400 on 10 sales. Unfortunately, two of them were of Personal Usage / Home licenses misuses which I’ve had a serious issue with lately and blogged about it this week. Alamy is known for excellent customer service but they’ve let me down lately with some of their responses to basic questions.

Nevertheless, the following two big sales made up for it, among a few others:

Rex Features is an editorial agency that I’ve invested some time in producing time-sensitive news images. Royalties have been all over the place and I was expecting some sales from my Brexit-themed images. One duly came earning me $10 for this shot, which a Swedish newspaper picked up. Frustrating.

However, overall was good as some others came through nicely earning me a best-month-ever total on there at $45.

Fine Art America brought a surprise sale of the following “Paris in the Spring”, earning me $20. I never bothered to renew my premium membership there so let’s see if I can pick up a few more to make it worthwhile.

…And finally we’re onto the Turd of the Month Award!

April’s Golden Turd Award went to Picfair and lo and behold, in May they still haven’t brought in the goods (no surprise there). However, upon closer inspection of Robert Harding’s latest Quarterly statement, I picked up an OK sale indirectly via them…in the value of $25 net to me. Well done, turds!

So many turds to choose from as many agencies really struggled to even achieve me one lousy sale, including Pond5 (wtf), Storyblocks (it’s been a loooong time) and Wemark (Ok, Bitcoin prices are up so what gives), Photo4me. Arcangel haven’t given me a book cover for a while but I’m willing to be patient as those royalties can be quite attractive. Still managed to upload some 14 exclusive book covers in May, including the following (some from my disaster series):

However, my personal favourite of the bunch that have been accepted is the following: 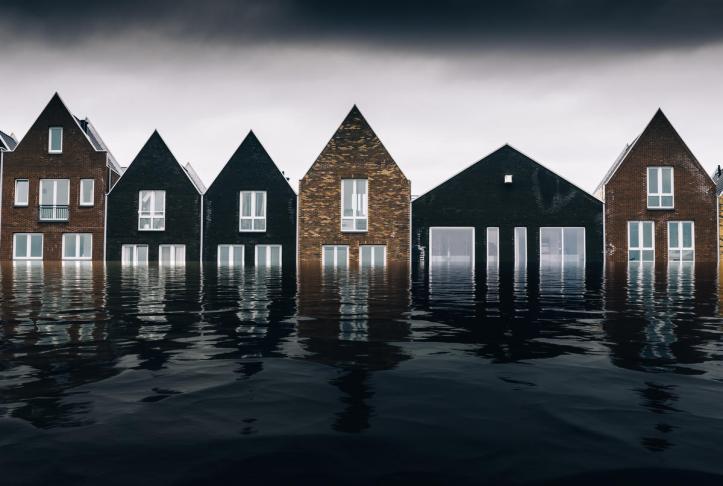 Creative Market brought me just one sale earning me only $4 net, blah…but the turdiest of the turds has to be Canva, which have consistently under-performed on 2,771 images, bringing me just a lousy $5 in May.

Normally they would be a top-3 turd since $5 is better than what some agencies produce lol but promoting Canva to Golden Turd status is their decision to partner up with metastases cancer free-download sites contributing to copyright infringements everywhere: Pixabay and Pexels. Here’s a link to their “exciting news” update.

One more month of this nonsense and I’ll be giving up on Canva.

Plans for next month

More of the same really…essentially to keep pushing on the 4K footage side. The skills learned from Doug’s course are proving valuable and you can see a detailed review on this link..

I’ve recently put together a promo of my adopted-home town using Da Vinci. This experience has taught me that I can’t rely on static shots anymore and video requires more motion than I’m producing. So, I’m on the lookout for a gimbal to add some stabilization to my mirrorless.

I’m an eccentric guy on a quest to visit all corners of the world and capture stock images & footage. I’m determined not to waste my life away as a corporate drone and have devoted over six years to making it as a travel photographer and freelance writer. I hope to inspire others before it’s too late.

A book cover about a book would be interesting
A waste of electricity if you ask me!
Beautiful view towards El Pardo in #montecarmelo, as part of the #anilloverde (green ring) cycling network in #madrid - https://pedalibre.org/moverse-con-bici-en-madrid/anillo-verde-ciclista/
#autumn
Fun times in #cascais
Rainy day in #madrid creating #bookcovers with @lidiane.mbatista