Architectural photography requires a high degree of technical excellence, including being able to correct distortions (in post-processing) when shooting at wider angles. This also applies to panoramas, when stitching together multiple shots.

The following are some examples of the work I’ve captured lately. If you’re an architectural photographer, I would appreciate any tips on improving my craft. Nevertheless, in some shots I try to add my own style even if it means breaking a few rules, as you’ll see shortly.

Tre Torri means Three Towers in Italian, but there’s only two so far…wtf? Well, there’s a third one in its way, expected to be completed in two years. As this is a new district, it’s commercially-valuable stock since there’s obviously less competition, in contrast with let’s say the Duomo Cathedral. 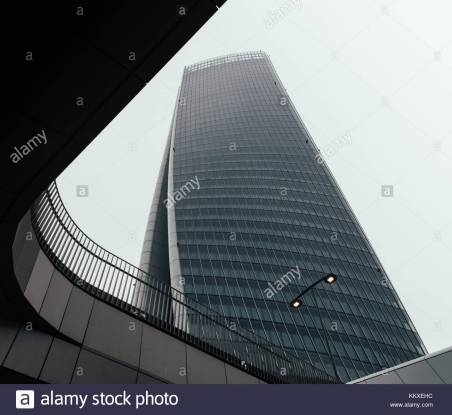 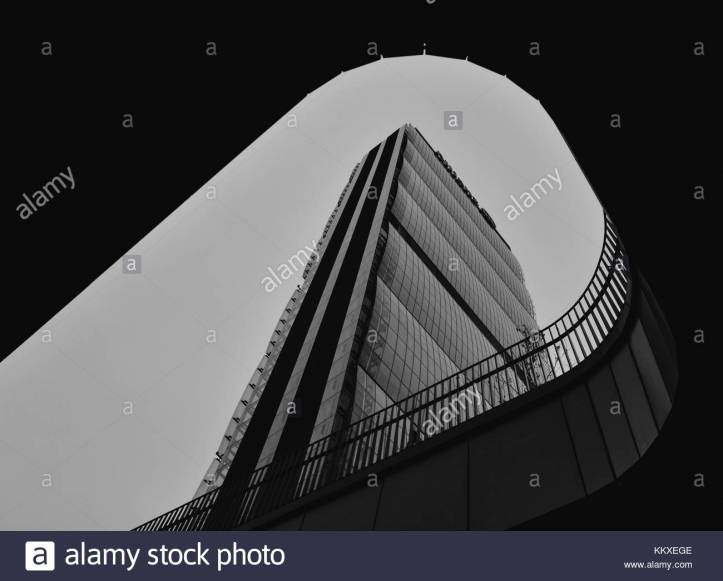 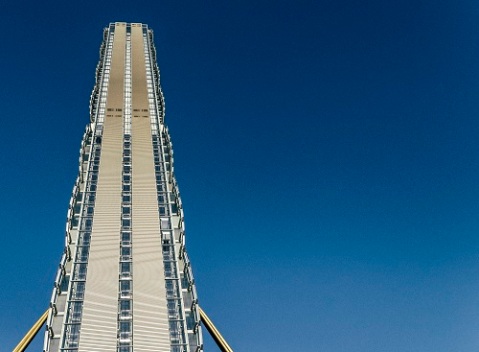 Milan, Italy – Nov 27, 2017: Side view of Allianz Tower in Milan’s Citylife District. The building is also called “The Straight One”

Milan, Italy – Nov 27, 2017: Side view of Allianz Tower in Milan’s Citylife District. The building is also called “The Straight One”

I shot the above in both vertical and horizontal to give the buyer enough choice to add text, if they wish to do so. They were uploaded to Arcangel Images to be potentially used on the cover of suspense novels.

Interesting old-world architecture in Milan. These were taken a few minutes’ walk from where I live.

Shooting and keywording architecture means learning about the different styles. One such style which is prominent in Milan is Art-Nouveau, which flourished in the city between 1900 and 1920. Locals call this type of architectural style, “Liberty”.

Art Nouveau is characterised by a desire of architects to humanise and decorate facades with the natural world in mind, introducing colours and curves. They believed that the greatest beauty could be found in nature. This was to counter the traditional Baroque architectural style of the late 19th century, consisting of more bland symmetrical & box-shaped and impersonal-type facades, as well as extensive uses of religious themes such as angels.

Milan, Italy – Dec 2, 2017: Close up of sculpture on “The Villa”, constructed in Buonarotti district of Milan by Luigi Faccanoni in 1913, built in Art-Noveau style, also known as “Liberty” 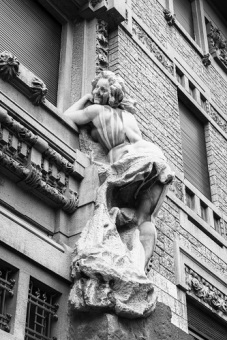 Milan, Italy – Dec 2, 2017: Close up of sculpture on “The Villa”, constructed in Buonarotti district of Milan by Luigi Faccanoni in 1913, built in Art-Noveau style, also known as “Liberty”

Naughty naughty me for looking up her skirt!

Art-nouveau style is about going back to nature, which also means exposing the curves of the human body as per the above example. These sculptures are known as “Stones of Scandal”, since they caused an uproar in 1913, when they were originally displayed at the entrance of Palazzo Castiglioni in Porta Venezia. Following a public outcry, they were transferred to this villa in suburbs and placed at the back-entrance away from the public.

Are you an architectural photographer? What’s your favourite style to capture and why?

A book cover about a book would be interesting
A waste of electricity if you ask me!
Beautiful view towards El Pardo in #montecarmelo, as part of the #anilloverde (green ring) cycling network in #madrid - https://pedalibre.org/moverse-con-bici-en-madrid/anillo-verde-ciclista/
#autumn
Fun times in #cascais
Rainy day in #madrid creating #bookcovers with @lidiane.mbatista