If you missed out on Part I: Shooting Stock With a Model, here’s the link.

I had another opportunity to shoot this handsome young dude, this time in the bohemian Navigli area of Milan. It’s kinda like Shoreditch in London or Marais in Paris. There’s a basin with some restaurants / bars lined up next to the canals. This is where the Milanese come to hang on evenings to enjoy an aperitivo.

Anyway, another evening shooting and this time shooting at golden hour, which produced some better lighting conditions than the previous shoot.

I’m still new to working with models as most of my work is more spontaneous, but  enjoying the experience nevertheless. Enough talk, here’s a selection of my best shots from the evening.

Cool as a cucumber

Above, genuine smiles all around, which you can tell by the eyes. Contrast these two images with the one below of a plastic studio smile.  What buyers want are genuine emotions, people! If there’s one thing you should take out of this post is to try to get the model to appear genuine…in this case, I cracked a few jokes and tried to make him laugh! 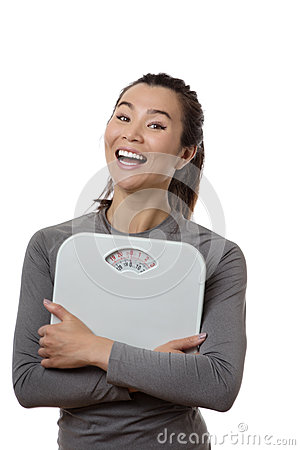 Next, I combined technology with the setting which adds commercial value to these images making it more versatile. My mistake was not asking the model to bring a plain white t-shirt as I had to clone out the design and any other logos in order for it to be accepted, which took time. I also had to clone out his tattoos as they bizarrely need a property release from the tattoo artist. Who makes up these rules? 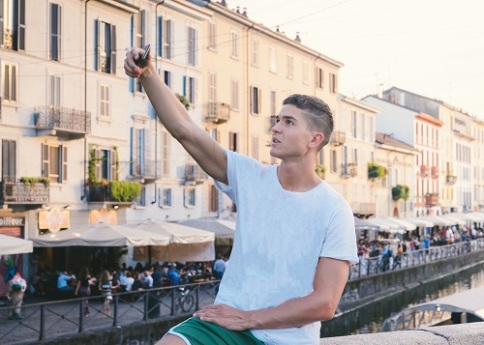 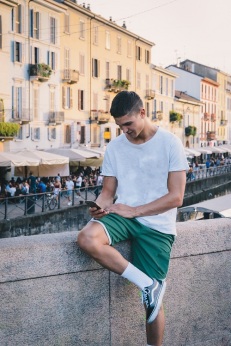 As always, I managed to capture some fine art images of the 1920s trams. 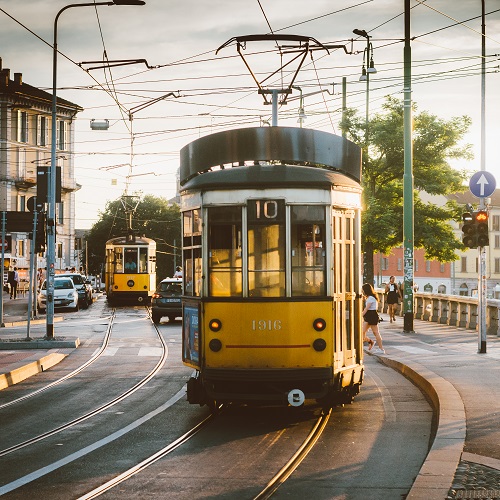 Hope you enjoyed the images and learned something for your next photo shoot! I’ll keep you updated on how these do on both Shutterstock and Fotolia.

Author of the Brutally Honest Guide to Microstock Photography, to purchase a copy of the book, click on this link.