As a travel photographer, I’m always rushing through airports. I try to never lose an opportunity to capture some editorial stock images, usually when I’m bored and waiting for the next flight as discussed in a previous blog post.

I recently uploaded some Italian and Ecuadorian passport cover pictures to Micros, using a generic city background and trees. 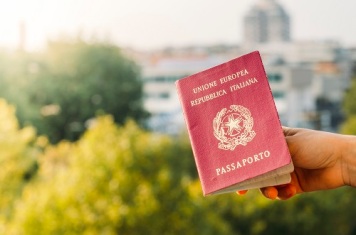 Someone holding an Italian passport with an urban background. Italy is part of the European Union 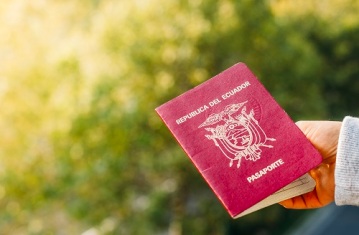 Someone holding a passport from the Republic of Ecuador, isolated. Ecuador is in South America

They’re OK, but I’m not so happy with the result, as they don’t look natural, nor is the background interesting.

Then, I remembered that Steve Heap wrote on this blog (Backyard Silver) about some Bitcoin images he put together with different composites. Bitcoins are one of those trending concepts that buyers are searching for images to promote their products and/or services or illustrate news articles.

So, I’ve put two and two together and gone ahead and shortlisted some of my dozens of airport backgrounds in various countries including, Brazil, Ecuador, Canada, UK, Netherlands, Italy, UAE, Germany, Spain and France.

Since I currently only have passport pictures of Italy and Ecuador, I went along with backgrounds in those respective airports.

What did I do?

The following series was trickier and took much longer, although more useful in my opinion since the topic of free movement in Europe is being scrutinised due to the threat of terrorism. In addition, there is the topic of the UK leaving the European Union (Brexit).

What did I do?

I created 4 variations to cater to different clients’ needs. Basically,  I wanted to keep it simple:

I believe that the top right image and UK passport could be a top-seller because of the EU/Brexit theme.

I put together another one from the same day with flight information on a panel. I’ll go ahead and do make similar version Italian airport and generic airport as above, to offer clients more choice. I must be careful since too many similar images may lead to “similar image” rejection.

What’s my plan for the airport/passport series?

I have access to five passports: Italy, Ecuador, Brazil, UK and Canada, so I’ll go ahead and get some variations of a person holding in different positions.

Then, I’ll insert them into the following backgrounds, which I’ve shortlisted: 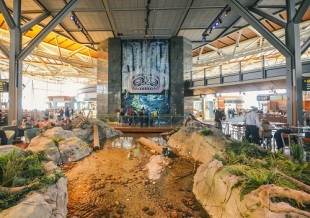 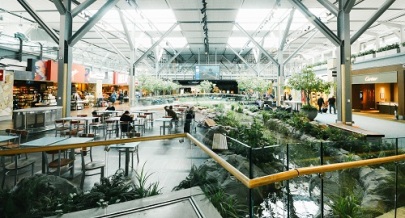 Vancouver International Airport to be used with my Canadian passport

Passports I’m looking for to insert in the foregrounds!

You get the point. I have many other airport backgrounds which I need to dig through, but lacking different passports.

I clearly have a lot of work to look forward to but I think it will pay dividends since international travel is one of the most in-demand genres to illustrate a multitude of articles and news pieces.

Onto Part II of the passport composite series! – See here!