Following on from my recent trip to Piedmont, the next route took me eastwards from Pavia to Mantova (170km) along the mainly-asphalted ciclovia del po, which hugs Italy’s longest river, the mighty Po. This is a popular cycling route with many albergabici, which are registered cycle-friendly hotels / agriculturismo B&Bs. For the more adventurous explorers, camp sites are available throughout the route.

The route is a small part of a much larger Pan-European route #8 of the Eurovelo cycling network stretching from southern Spain to Greece. The Italian portion of the route is on course to being upgraded via the VENTO (Venice-Torino) project. More details are available on the VENTO website (also in English).

Pavia is a lovely university town on the banks of the Ticino river, easily reached from Milan via the Naviglio Pavense. This time I didn’t stay very long as I had much ground to cover in a short period. 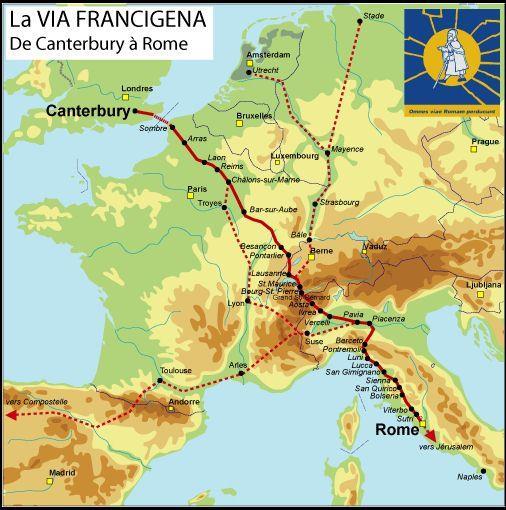 By accident, quite early on, I discovered another walking/cycling path which I naturally diverged onto, even if the route was slightly longer since the  journey is more important than the destination. The path is known as Via Francigena (meaning ‘Road from France’) and is an ancient pilgrim’s path from Canterbury to Rome. A brief history of the route is available  here. 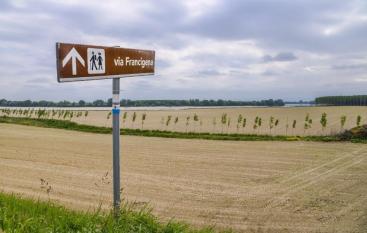 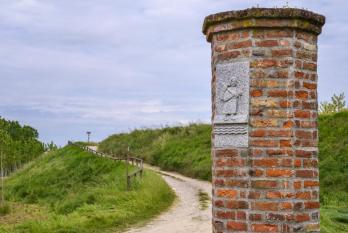 The path is easy to follow, although I didn’t stay on it for very long as it soon headed due south towards Rome.

Unsurprisingly, many beautiful churches and shrines were built along the route.

The first major city I reached after Pavia was Piacenza in the Emilia-Romagna region, which is Italy’s main food-producing region, with its gastronomy capital of Bologna. 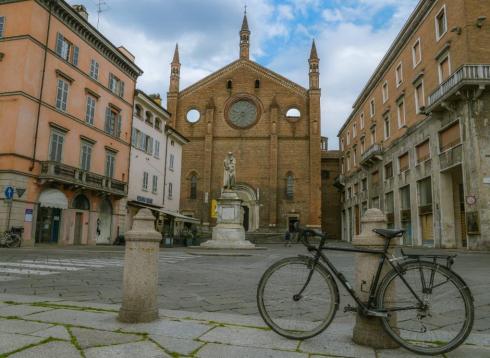 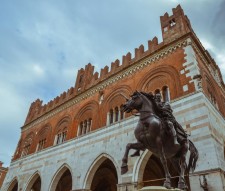 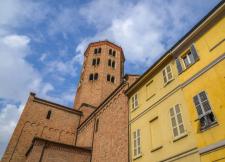 Piazza Cavalli is Piaceza’s main square. It is named (“Cavalli” means “horses”) for the two bronze equestrian monuments of Alexander Farnese, Duke of Parma (r. 1586-), nephew and valiant general of Philip II of Spain) and his son Ranuccio I Farnese

I crossed back into Lombardy and 30km of rice fields later, I reached the next major city of Cremona with its rich musical heritage. 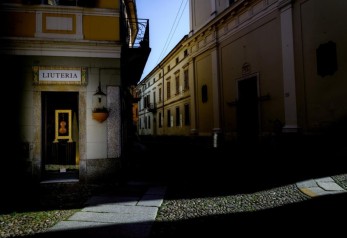 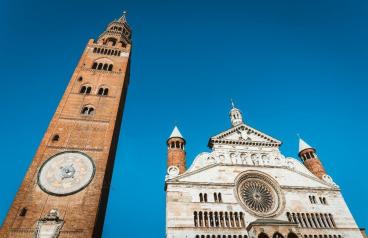 Back on the Lombardy countryside

Despite the soaring heat, the next stretch (40km) of the route was fantastic, consisting of endless fields of wheat & corn. 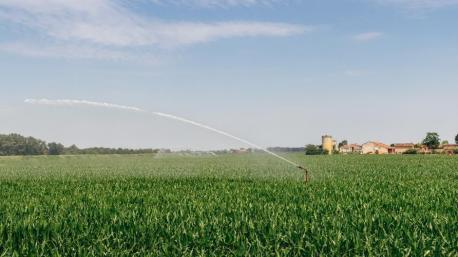 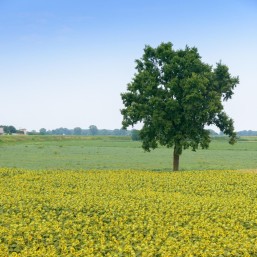 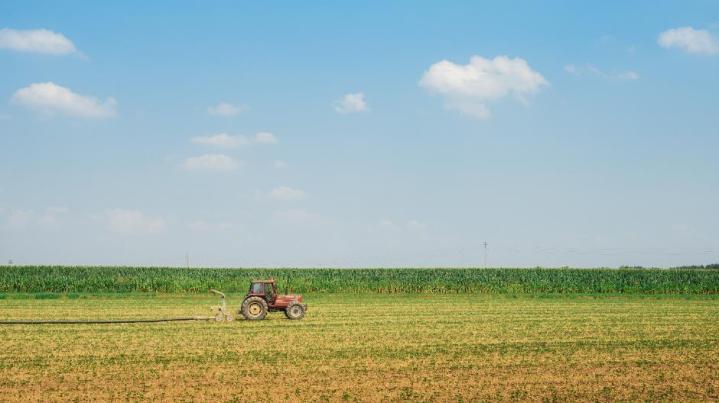 Sabbioneta is a  UNESCO World Heritage city and should be a definite stop on anybody’s itinerary, especially if you are like me a lover of the PC games Civilization & SimCity, since the city represents the implementation of the period’s theories about planning the ideal city. Typically, Mantua’s layout is irregular with regular parts showing different stages of its growth since the Roman period and includes many medieval edifices among them an 11th century rotunda and a Baroque theatre. 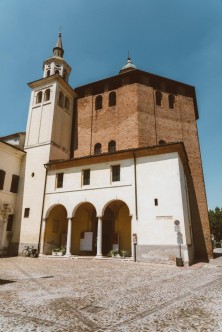 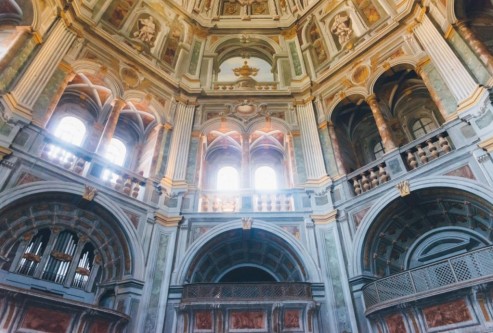 Chiesa della Beata Vergine Incoronata (16th century) and inside the church, as beautiful as the Sistine Chapel without the crowds!

After three days of hard cycling in the heat, I was happy to reach Mantova, the city where Romeo was abolished. A mandatory gelato cool down later, I explored this beautiful renaissance city which is also on the  UNESCO World Heritage list. 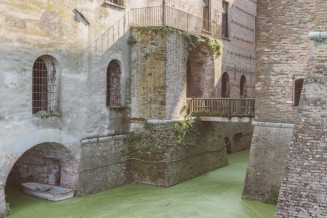 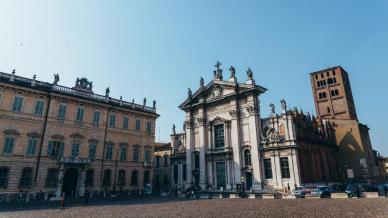 The Ducal Palace was built between the 14th and the 17th century mainly by the noble family of Gonzaga as their royal residence in the capital of their Duchy.

To see more of my images and learn about how I fund my trips with Stock Photograpy, purchase my new Brutally Honest Guide to Microstock Photography today!