Which Types of Stock Images are ‘Trending’?

Turn on your national news broadcast at 22:00 and watch carefully. Which types of stories tend to come up regularly in June 2017? Probably something related to the following:

Then there’s the weather and sport. Rinse and repeat.

What is popular in the news bulletin suggests what may also be popular with buyers at various stock sites. These may be both commercial and editorial images but obviously leaning more towards the editorial side of the scale.

I’ve started thinking more intelligently about which types of images to focus on with some success, here’s some examples:

The following are super easy editorials and proven sellers. Find a famous landmark and include security personnel in the foreground.

In times of economic crisis, people’s political views become more extreme both to the left and right. Try to capture the current political situation in your editorials and perhaps even commercial images. A growing trend at the moment appears to be, unfortunately, xenophobia and ‘islamophobia’. This tension is manifesting itself in less than desirable ways and just playing into the radicals’ hands.

Less controversially, showcase some new technology and submit as an illustrative editorial. Or perhaps it can be shown in a such way that may be submitted as a commercial image, for example by removing trademarks (also removing the ‘home’ button from the phone’, thus making the piece of technology more generic.

This is a wide topic. Focus on what’s going on in the business world. One example would be the current Alitalia bankruptcy. I went to the nearby airport and shot some images of Alitalia airplanes taking off which have been used in editorials about the recent bankruptcy. 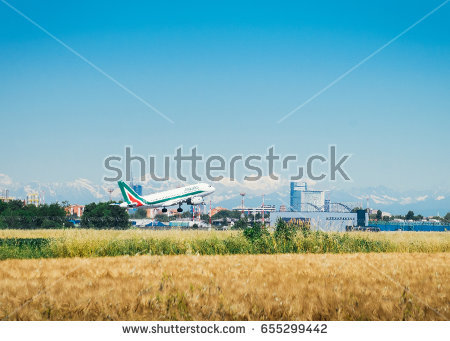 Some piece about medical breakthrough

Unfortunately, I don’t have many of these types of niche images but working on ways! I do have a friend who is a biologist so perhaps I may capture some model-released specialist medical images.

Likewise, I’m not a paparazzi and not interested in this type of images, but there’s a huge following for what celebrities are eating and wearing when out and about in a major city. If you’re so included, there’s some serious coin to be made. Good luck with your shots and hope I’ve given you some ideas – I got into a lot more detail in my book which you can purchase with the following link.

These scenes are everywhere, if you just stop and look once in a while…
Rainy day in #lisbon . Look closely and you’ll see #cristorei
It’s not called the “Green Coast” by accident #cascais #aerial #topdown #portugal
Joys of childhood @edurotenberg @vividecarlorotenberg
@doggybravo.es #miramar #beach #dog @nayaraeosanimais lifeguard on watch